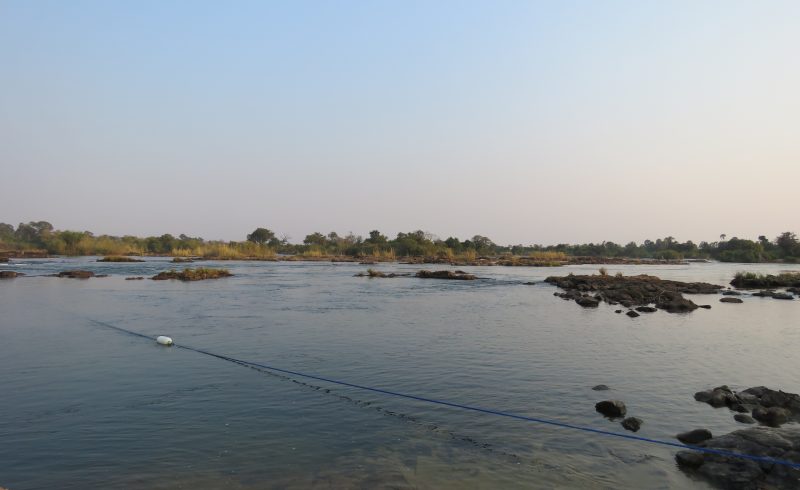 Life brings so many mysteries,

With nature being the greatest of them all, which therefore, has puzzled generations.

Through beliefs and myths,

Ancient generations, managed not to mess around with it,

For they knew that it retaliates in a more hurting way.

And so conservation treaties and constitutions were written, signed in their:

So sophisticated were their methods,

That modern rational minds could not get it. 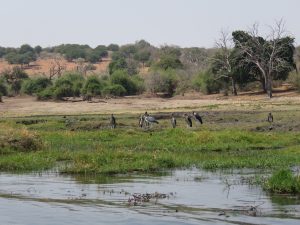 The land was a paradise,

With an amazing ecosystem,

Decorated with portions of land that spat water,

And most of such places, were regarded sacred.

And who dared to temper with nature’s sacred mysteries?

Then another era dawned.

An era of us the _enlightened_.

We made funny of the beliefs,

We cared less to consider the reason why they were being practiced.

We wrote and signed our conservation treaties and constitutions on pieces of,

Shuffled them in drawers,

And walked away empty.

We don’t feel the sacredness of what those papers contain.

Secretes to a sustainable life.

We went on to recreate everything.

Jungles of concrete and steel,

Rivers formed from the swamps of bursting sewage pipes,

The two streams of people are different.

The first lot being happier.

*Because they valued their allegiance and lived in harmony with Life’s Greatest Mystery.*

Paradise we are replacing,

Hell we are creating.