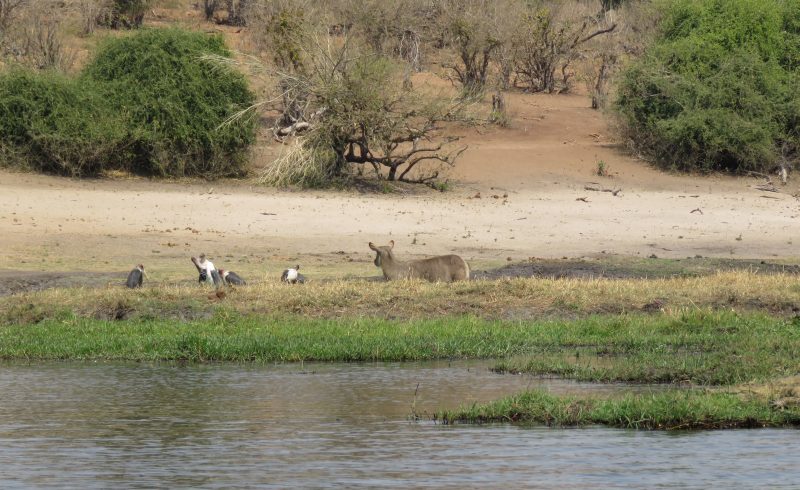 Zimbabwe as a signatory to the Ramsar Convention on Wetlands of 1971 celebrates the World Wetlands Day annually on 2 February.The 2021 World Wetlands Day theme is “Wetlands and Water.” Be that as it may, wetlands and water are two inseparable units. Thus, wetland conservation is crucial since wetlands contribute immensely to the quality and quantity of fresh water on our planet.

Wetlands are a distinct ecosystem that are flooded by water, either permanently or more plausibly, where oxygen-free processes prevail. Wetlands are areas where water covers the soil, or is present either at or near the surface of the soil all year round or for varying periods of time during the growing season. In Zimbabwean main indigenous languages, wetlands are also known as “matoro  or mapani” or “amaxhaphozi” in Shona and Ndebele in Ndebele. 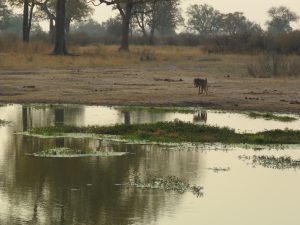 It is imperative to note that wetlands harbour a wide biodiversity. It supports both aquatic and terrestial species. Besides supporting a host of animal and plant life, wetland ecosystems are critically important for the survival of humans too, from the mitigation of climate change to the protection of human settlements from the devastating effects of floods. Indisputably, if we protect wetlands, we also protect our planet and ourselves.

Without a shadow of doubt, it is important to note that wetland ecosystems provide a myriad of societal benefits. It provide food and habitat for fish and wildlife including threatened and endangered species. Interestingly, some vegetation of aquatic plants have adapted to the unique hydraulic soils of wetland environments. Wetlands are considered to be the most biologically diverse of all ecosystems, significantly serving as home to a wide range of plant and animal life.

It is of paramount importance to note that wetlands are crucial for processing of carbon and other nutrients, stabilisation of shorelines and replenishing of aquifers leading to increased groundwater recharge and storage. Wetlands act like natural sponges on the landscape absorbing and then gradually releasing storm waters and lessening flood damage.

Economically, wetland ecology gives humans natural products for their use such as reeds, forestry, fish and building materials such as pit sand.

Wetlands are valuable in that they offer opportunities for education, research , recreation and aesthetic appreciation. Because of their wide biodiversity, designated Ramsar Protected wetland sites in Zimbabwe such as the picturesque, majestic Victoria Falls, the Mana Pools, Lake Chivero, the spectacular Chinhoyi Caves, Cleveland Dam, Driefontein Grasslands and the Monavel Vlei attract a high influx of tourists. Such wetland ecosystems are popular for tourism and recreational activities such as swimming, boating, fishing, camping, bird-watching and site seeing. 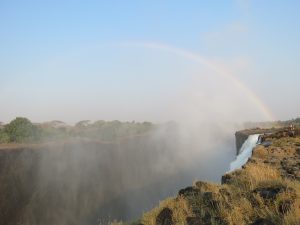 Wetlands are vital for human survival. However, it is sad to note that human beings are at the forefront of degrading wetlands at an alarming level. Wetlands are disappearing globally as a result of human activities. Several anthropological factors leading to wetland degradation and destruction include rampant deforestation, pollution, excessive extraction of groundwater, construction of dams and weirs, urban and industrial expansion and agricultural activities.

Human activity is the most prevalent cause of wetland destruction. Despite their value, it is pathetic to note that wetlands are being degraded at an unprecedented rate. Human activities cause wetland degradation and loss of wetland biodiversity as a result of changing water quality and quantity. Wetland degradation has increased flood and drought damage, nutrient run-off and water pollution, shoreline erosion and has triggered a decline in wildlife population.

Poor land use planning by human beings has resulted in infrastructural development such as commercial, recreational and residential estates being built on wetlands. In Zimbabwe, it is sad to note that some commercial and residential estates have been built on wetlands due to poor land use planning and corruption have been heavily affected by flooding. This has been  mainly observed in parts of some urban areas in Harare, Chitungwiza, Mutare, Masvingo,Chipinge and Chimanimani. It is fundamentally important that all stakeholders, such as the government, the Environmental Management Authority (EMA), civil engineers, urban planners and environmentalists  make sure that no land use development occurs on wetlands. Wetlands should be left in their pristine state so as to maintain their ecological health. 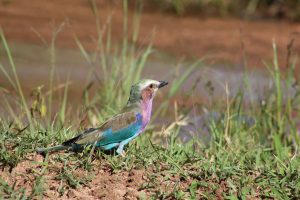 Wetlands support a wide biodiversity. They must be conserved. There is need to raise public awareness of the functions and the ecosystem services some wetlands provide. Let us work together to preserve our wetlands. Haphazard, rampant agricultural activities, road construction, resource exploitation, illegal disposal of waste and commercial and residential development in wetland ecosystems should be stopped forthwith, with immediate effect. Those who are found disturbing wetland ecosystems should be brought to book. 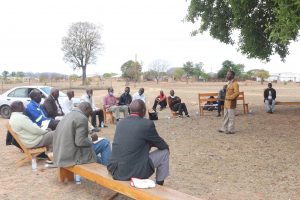 WORKING TOWARDS THE PRESERVATION OF ZIMBABWEAN WETLANDS